A man has filed suit against the Econo Lodge motel in Burlington, California after he suffered from bed bugs during his stay.

Nathan Lott checked into the motel on February 28th, 2020 and planned to stay for 3 days while he did some work in the area. He first felt the itchiness associated with bed bug bites in the early morning, and asked for a refund so he could move to a different hotel.

Motel staff offered him new rooms instead, which were also infested with bed bugs. They continued to deny Lott a refund, and even accused him of bringing the pests into the motel. 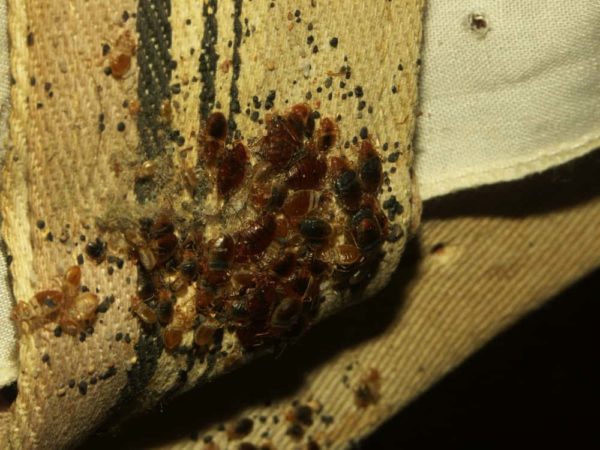 One clerk even called the police on Lott when he again demanded a refund. The police saw that Lott had paid for his room and told the staff member that Lott was allowed to stay.

Health inspectors reaffirmed the presence of bed bugs in all 3 rooms the motel had offered Lott.

Econo Lodge has yet to respond to the lawsuit.

The details of this case were reported by The Times News on July 3rd, 2020.